How AI is Transforming Video Games 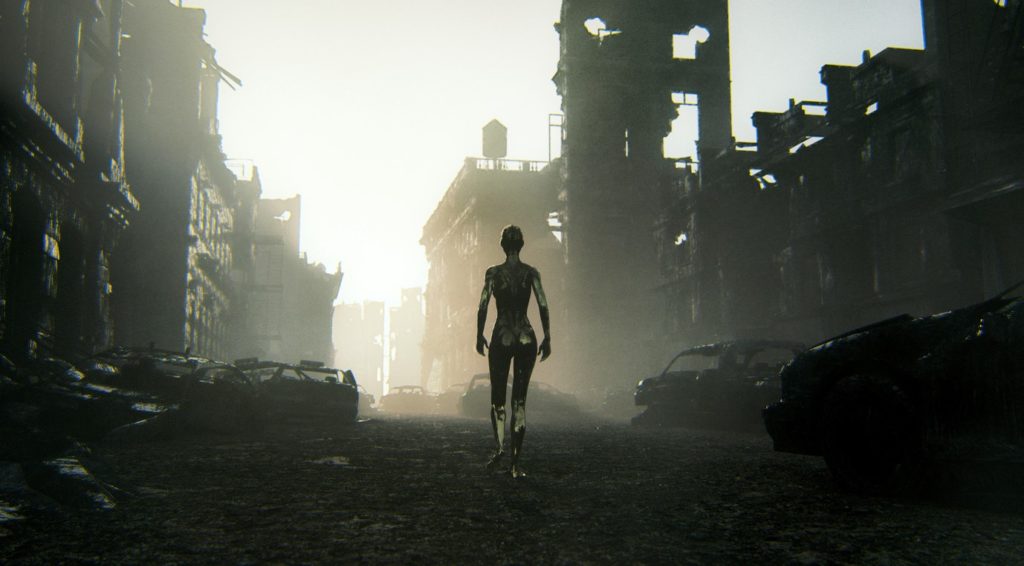 Video games are one of the major sources of entertainment these days and people love to spend time playing video games with their loved ones but what if we tell you there are technologies like AI which can make your gaming experience more immersive and realistic. Artificial intelligence (AI) is one of the most effective technologies in the world and you have probably heard this term in the news or read it on social media platforms. AI is now almost everywhere, we have the smart AI assistants in our smartphones. Flagship smartphones are coming with processors [1] which have dedicated Neural processing Units (NPUs) which help the smartphones run AI based functionalities and so on. However, AI isn’t new to the gaming world and it has been used in games like Nim [2] in the early 1950s and some modern games also use this technology. In this post, we will tell you how AI is Transforming Video Games. Let’s get started.

One of the biggest issues with the games has always been the dumb NPCs (Non-playable characters) which were very predictable as they were using some old AI techniques like Finite State Machine (FSM) which were only limited to few scenarios. However, in modern day games, AI is helping the game developers to make their NPCs smarter than ever.

The best thing about AI is that it can help the NPCs to learn and adapt which we can use and we are using in our modern games. If we take a look at the modern game “Alien Isolation” which is basically a survival horror games, the alien known as Xenomorph which is NPC can learn from the behavior of players and adapt to their gameplay [3]. For example, if players are using spots like cabinet or tables to hide then the Alien will start looking for them at that places which make the game more interesting and challenging to play.

Recently, the OpenAI based NPCs defeated a team of skilled Dota 2 players. OpenAI is a San Francisco based AI Research Company which is backed by Elon Musk, Reid Hoffman, Peter Theil and some other great tech experts [4]. Dota 2 regarded as one of the most complex video games in the world because of its complex Map. OpenAI revealed that the AI bots trained at the rate of 180 years’ worth of Dota 2 games every day and they trained at this pace for months. It is also interesting to note that it takes an average of 12,000 to 20,000 hours of play to learn to become a true professional while OpenAI’s agent can play 100 human lifetimes of experience every single day [5]. It also shows the true potential of AI and how it can make the games for challenging for humans in the near future.

AI can also help developers to make the games more realistic. With Machine learning, we can train the NPCs to possess the emotions and other characteristics which allow them to behave more like humans. Many companies are working on making their video games more realistic and in 2013, an AI engine was developed named “Versu” [6]. It allowed the NPC to have the realistic interaction with other players.

Unreal Engine Developer Time Sweeney also believes that AI has potential to improve the game characters and allow them to express in more realistic and natural way, he expressed these thoughts in an interview with TechRadar [7]. “I think there’s a lot that can be gained from incorporating more advanced and modern forms of AI into our game processes. Especially in the areas where we can use a huge amount of data to have algorithms figure out how humans act in the real world and extrapolate that in the game world” he said.

He also believes that the movement of characters could also become more realistic. “Most games have a character animation driven by several hundred canned animations that were motion captured and they use a very school algorithm to piece these chunks together”. Sweeney also believes that developers can improve the overall visual quality of video games by applying deep learning to the data gathered from video games. We also think that it is possible to make the expressions and interactions more realistic with the help of technologies like motion capture.

Mobile Gaming is on the boom these days and it is a billion dollars Market. However, the problem with the mobile games has always been the limited computing power of mobiles but now the scenario is changing. The mobile processors are becoming more powerful and now they are capable of running AI-based applications directly on the smartphone. The recent example of how AI is facilitating in mobile gaming is Riptide GP: Renegade. The game is known for its awesome graphics as it uses the physics dynamics to simulate water behavior and spray effects. The game also has advanced AI-powered NPCs which challenge the players.

AI is one of the most effective technologies in the world and it can help developers to make the games interesting and fun to play. The role of AI in gaming industry is more than ever and it will continue to make our games more realistic and fun to play. With the current developments, we think that AI will revolutionize the modern games at a faster rate and AI will become the major part of video games in the near future. Let us know what you think about the future of AI in video games in the comment section below. 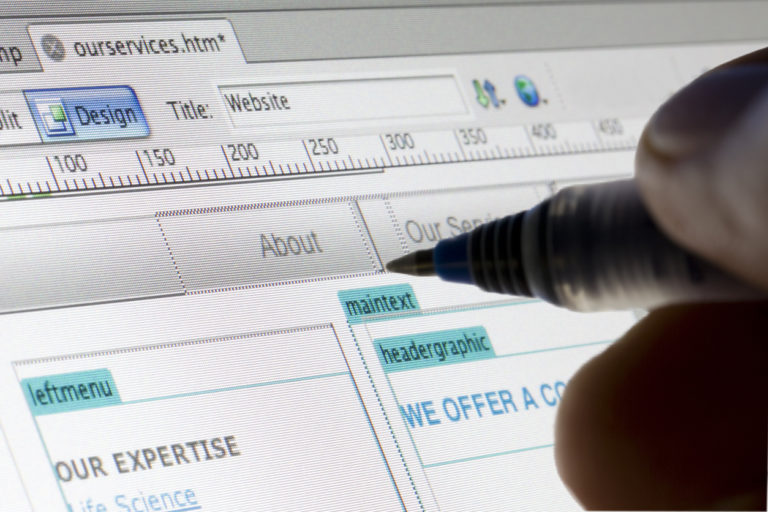 Must-Have Tools To Consider When Designing Your New Website Are you in the process of designing a new website? If so, it’s essential to select 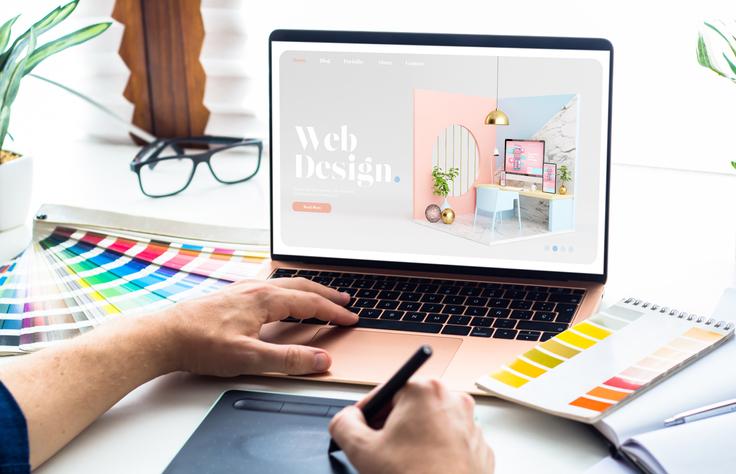 How To Design A Clean, Compliant, And Conversion Optimized Website?

How To Design A Clean, Compliant, And Conversion Optimized Website? Do you want your website to be perfect in all dimensions? A lot goes into 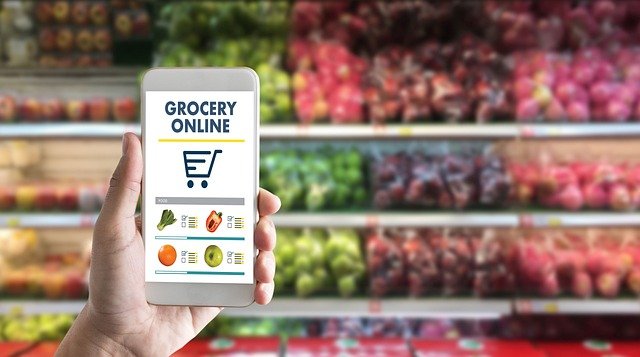 Benefits of Mobile Apps for Small Business Running a business now has become dependent online and, for small businesses, it may at first be daunting 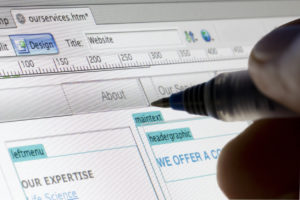 How To Design A Clean, Compliant, And Conversion Optimized Website?

Have a buggy App?

Yes. It's That Easy.

Fill in the form below and a project manager will contact you within 24 hours.

Fill in the form below and a project manager will contact you shortly!

Fill in the form below and a project manager will contact you shortly!

Yes. It's That Easy.

Fill in the form below to get your free website design estimate for your business.

We're looking forward to hearing from you. Click the button below to schedule your consultation.